European Film Festival to be held in Mandalay 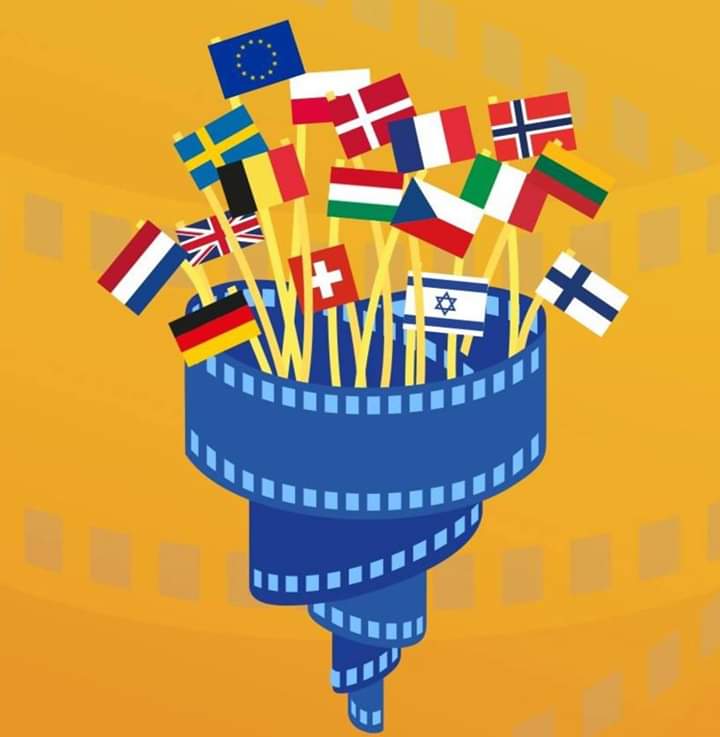 Mandalay will host the European Film Festival 2019 at the Mingalar Central Point cinema in Chanmyathazi Township, Mandalay Region, from 13 to 15 September. The festival’s main organizer is the European Union office in Myanmar.

Movies from European countries, including the Netherlands, France, Norway, Czech Republic, Denmark, Italy, and Germany will be shown in their original languages, with English subtitles. Entry will be free and tickets will be issued on a first-come-first-serve basis. The ticket counter will close 15 minutes before screening. This is the first time that Mandalay is hosting the festival. It has been held in Yangon 28 times. At the opening event, a documentary on Prince Nicolas of Belgium and a travel movie will be played for film lovers.