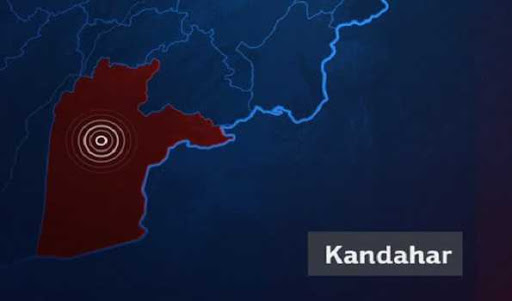 The blast, according to the official, took place in PD 10 of Kandahar city, killing one police on the spot and wounding three others.

Barikzai, however, didn't provide more details, saying investigation has been initiated into the incident.

Kandahar, the former stronghold of Taliban militants, has been the scene of Taliban-led militancy over the past couple months.