Fire, explosion deaths in Vietnam down in 8 months 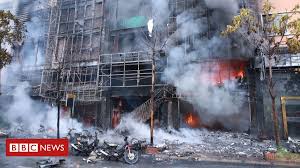 A total of 2,064 fires and explosions occurred in Vietnam in the first eight months of this year, killing 61 people and injuring 129 others.

Vietnam recorded 2,720 fires and explosions in the first eight months of last year, which left 71 people dead and 119 others injured and caused losses of about 858 billion Vietnamese dong (37.3 million U.S. dollars). 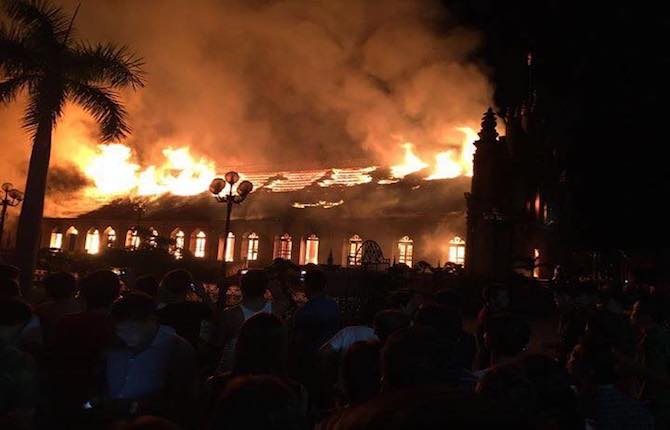