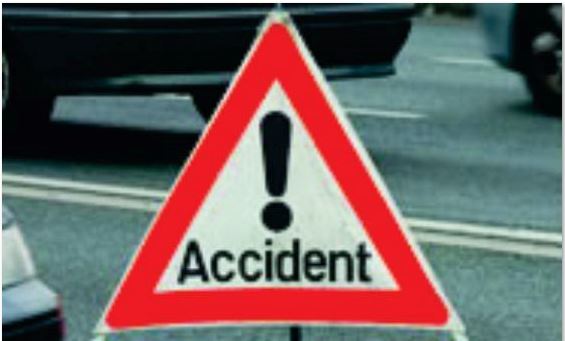 At least 11 people were killed and another 17 injured following a car accident that took place in the Tsangano district, Mozambique's western province of Tete, Thursday, the country's national radio station Radio Mozambique reported.

According to the report, the accident involved a cargo truck carrying both goods and passengers, which skidded and rolled over on a downhill road.

"The truck had mechanical difficulties and the driver could not control the truck," the report quoted the district police commander in Tsangano, Carlos Cabeca, as saying.

The report did not mention whether the driver has survived the accident.

The truck was believed to be heading to an agricultural fair and the injured people were taken to the local hospital, said the report.