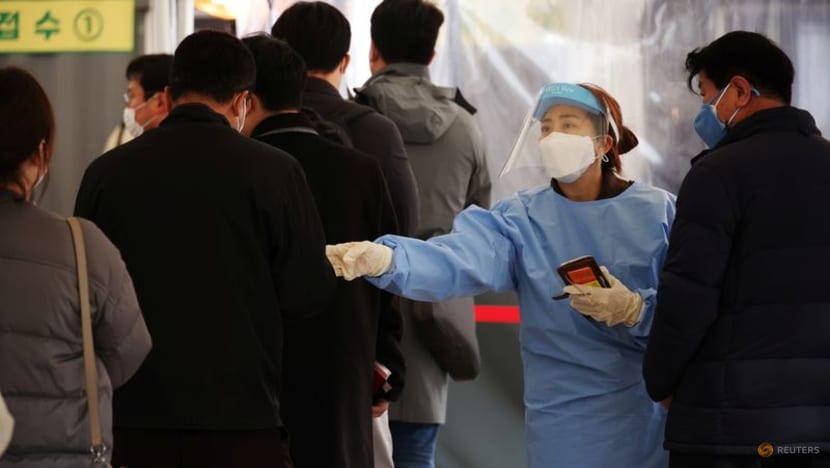 South Korea reported 3,901 more cases of COVID-19 as of midnight Thursday compared to 24 hours ago, raising the total number of infections to 432,901.

The daily caseload was down from 3,938 in the previous day, but was the country's third-highest daily figure since the first case was found in January last year.

The recent resurgence was attributable to cluster infections in the Seoul metropolitan area.

Of the new cases, 1,739 were Seoul residents. The number of newly infected people living in Gyeonggi province and the western port city of Incheon was 1,115 and 245.

The virus spread also raged in the non-metropolitan region. The number of new infections in the non-capital areas was 783, or 20.2 percent of the total local transmission.

Nineteen cases were imported from overseas, lifting the combined figure to 15,614.

The number of infected people who were in a serious condition stood at 617, up 5 from the previous day.

Thirty-nine more deaths were confirmed, leaving the death toll at 3,440. The total fatality rate was 0.79 percent.